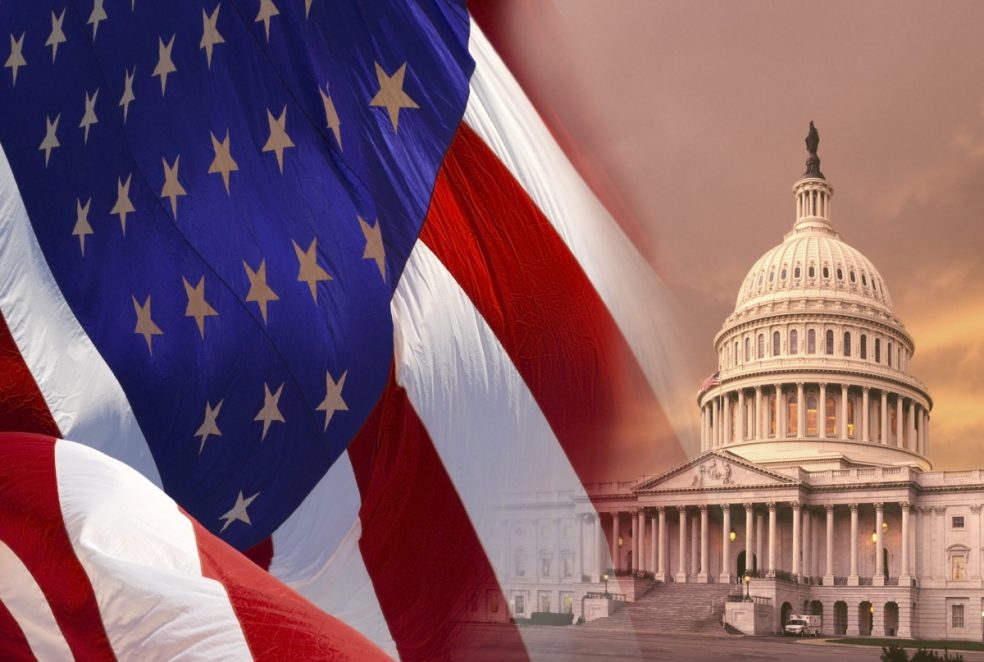 As an insurance agent for the senior market, you likely already know of the many benefits of Medicare for older Americans. Currently, Medicare helps more than 60 million Americans ages 65 and older (as well as select younger people with disabilities) maintain financial stability as they age. Nearly one-third of all Medicare beneficiaries live with a functional impairment, one quarter report being in fair or poor health, and more than one-fifth have five or more chronic conditions. In 2016, half of all people on Medicare had incomes below $26,200 per person and savings below $74,450. Without the vital aid that Medicare provides, many older Americans would go into serious debt during their final years.

Medicare is a relatively new addition to the American healthcare system, and has a fascinating history that many insurance agents don’t know about. In Part I of this two-part blog series from Need-A-Lead, we discuss the history of Medicare in America from 1900-1960, so you can get a better understanding of how, as an insurance agent, you are truly a part of an American legacy.

If you’re looking for lead generation campaigns for the senior market, turn to Need-A-Lead. We have been providing insurance companies, agents, and IMOs with high-quality leads for more than 34 years, and offer a variety of different leads, including final expense leads, annuity leads, long-term care leads, Medicare Advantage leads, Medicare Supplement leads, and turning 65 leads. Read on to learn more about America’s Medicare national health insurance program, then contact Need-A-Lead today for a free quote on your next insurance lead generation campaign!

In the Progressive Era at the beginning of the twentieth-century, labor activists in America began to campaign for monetary compensation for instances of lost income due to worker illness. They called this “sickness insurance,” and sought to model it after similar schemes in Europe. While this did not lead to a national health insurance program, it eventually resulted in what we now refer to as “disability insurance” — a standard part of many workplaces’ benefits packages. “Sickness insurance” is notable for prompting the first large-scale discussion of nationalized health insurance in the United States. It also helped inspire Teddy Roosevelt to include a national health insurance plan as part of his presidential campaign in 1912.

The New Deal refers to a series of public works programs, financial reforms, and regulations implemented in the United States between 1933 and 1939, as an effort to help the nation recover from the Great Depression. During this time, national health insurance was not a particularly pressing concern, with the general problem of unemployment taking precedence. Nonetheless, some labor activists continued to push for the inclusion of national health insurance in the 1935 Social Security Act, though this effort ultimately failed due to opposition from Republicans, conservative Democrats, and organized medicine.

WWII and Its Aftermath

Throughout the fifties, Social Security became more popular and Congress passed bills that increased benefits in 1950, 1952, 1954, 1956, and 1958. This got reformers to begin considering extending health insurance coverage to Social Security beneficiaries, i.e. elderly Americans, who fared less well in the private health insurance market than younger, healthier, and wealthier individuals; with such high morbidity rates, it’s no wonder why private insurance companies were reticent to offer them coverage. Therefore, reformers began to push for the Federal Government to insinuate itself as a provider of health insurance for these individuals through the creation of the program that would ultimately be called Medicare. The concept of financed national health insurance for the elderly was initially proposed in 1952, and first began to receive serious attention in Congress in 1957.

Stay Tuned for Part II — The History of Medicare: 1960-Today

If you’re curious about how Medicare finally became enacted by the government, then keep an eye out for Part II of this series, The History of Medicare: Part II (1960-Today), in which we will discuss the creation of Medicare by Lyndon B. Johnson in 1965, and the evolution of the groundbreaking program thereafter.