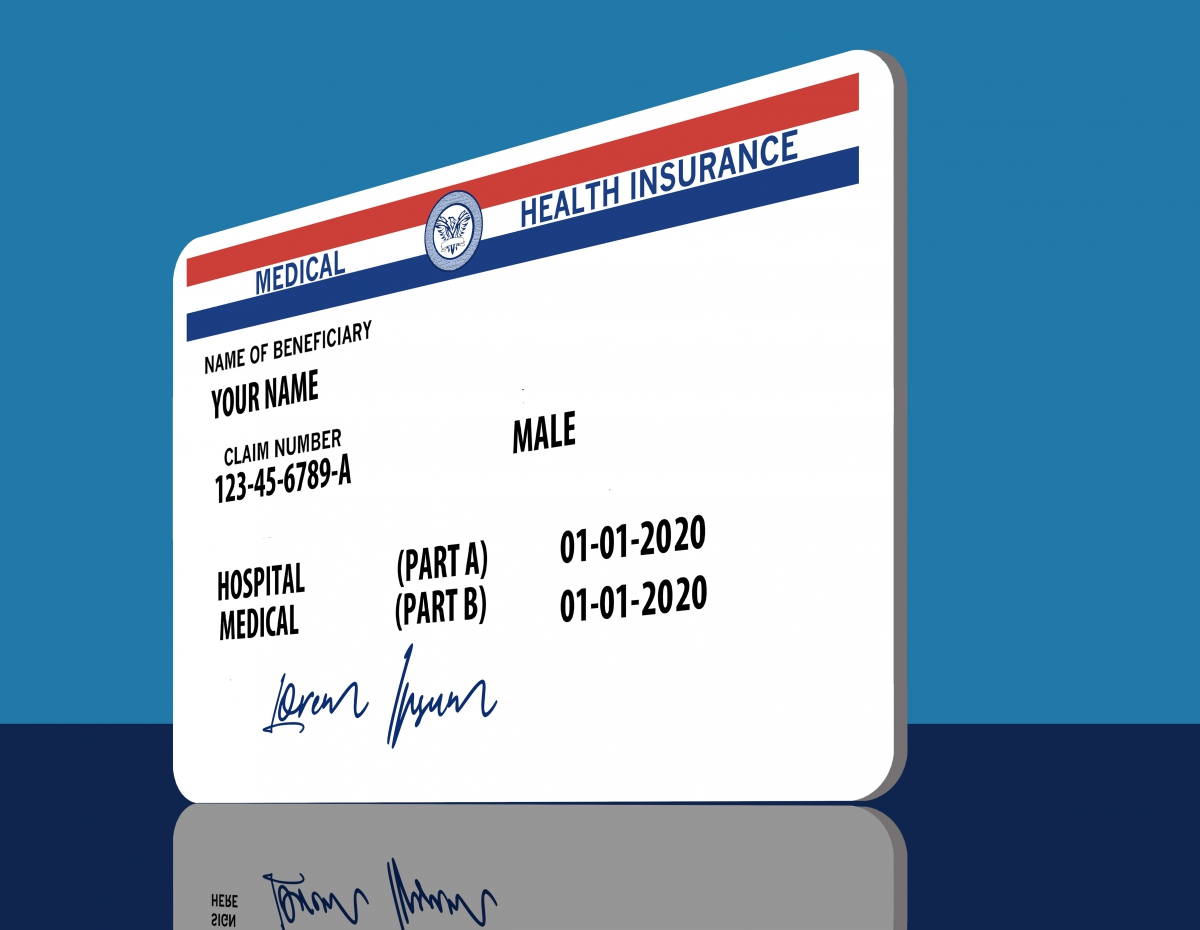 In Part I of this two-part series of the history of Medicare in the United States we discussed how the idea of a national health insurance program was born, from its conception by early labor activists in the Progressive Era up to its eventual popularization in the late 1950s. In Part II, we explore how and when Medicare was actually implemented, and what the program looks like today.

If you’re looking for lead generation campaigns for the senior market, turn to Need-A-Lead. We have been providing insurance companies, agents, and IMOs with high-quality leads for more than 34 years, and offer a variety of different leads, including final expense leads, annuity leads, long-term care leads, Medicare Advantage leads, Medicare Supplement leads, and turning 65 leads. Read on to learn more about America’s Medicare national health insurance program, then contact Need-A-Lead for a free quote on your next insurance lead generation campaign.

The Sixties: Medicare is Born

In January of 1961, President Dwight D. Eisenhower held the first White House Conference on Aging, in which a health care program for Social Security beneficiaries was first seriously proposed. By the end of 1961, a Medicare bill had been endorsed by President John F. Kennedy and the long campaign for its congressional passage officially began. As the idea for Medicare unfolded, the government made increasing efforts to assuage the concerns of private health insurance companies. They added a provision that would allow elderly people who already had private insurance to keep their coverage, and ensured these carriers that Medicare would reimburse them for any benefits that coincided with those covered by the program. Another feature, added in 1964, stipulated that the Federal Government would remain uninvolved with healthcare billing and finances, instead allotting these responsibilities to what we now refer to as “fiscal intermediaries.”

Senator Jacob Javitz (R-NY) proposed the creation of what he called “complementary health insurance” to help elderly individuals cover any costs not provided by Medicare. Javitz sought to limit the Federal Government’s role to covering the costs of hospitalization and skilled nursing home care, while seeking to cover outpatient doctors’ bills with  low-cost private plans. Although Javitz’s proposals would not ultimately make it into the Medicare bill that was finally presented to Congress in 1965, they did introduce the notion of choice to the healthcare debate — Americans, he argued, should be allowed to decide whether or not they even want health insurance in the first place. This issue of freedom of choice continues to be one of the biggest talking points within the debate about American healthcare today.

In July 1965, President Lyndon B. Johnson enacted Medicare under Title XVIII of the Social Security Act to provide health insurance to people age 65 and older, regardless of income or medical history. Former President Harry S. Truman, an early advocate for the program (discussed in Part I of this series) and his wife, former First Lady Bess Truman, became the first recipients of the program. Nineteen million Americans ages 65 and older signed up for Medicare in its first year.

The Seventies to Today

Medicare has been a crucial part of America’s welfare state for just over half a century now, and has undergone several changes during that time. During the seventies, Medicare added the option of health maintenance organizations (HMOs) and also expanded coverage to individuals under the age of 65 with long-term disabilities, as well as those with end-stage renal disease. In 1984, hospice coverage was added.

The Medicare Advantage program (sometimes referred to as Medicare Part C) was introduced in 1985 as a way to expand Medicare beneficiaries’ choices to include private plans with coordinated care and more comprehensive benefits than those provided through traditional Medicare. It also works to help save the Medicare program money by taking advantage of efficiencies. Medicare Part D, which helps cover the cost of most self-administered prescription drugs, went into effect on January 1, 2006. Medicare Part D can be purchased as a stand-alone policy or as part of a Medicare Advantage plan.

Wherever you stand on the healthcare debate, whether that’s supporting Medicare for All or the complete privatization of health insurance in the United States, it’s undeniable that many seniors today require additional coverage than that currently provided by the Medicare program. As an insurance company, agent, or IMO, it’s your job to provide vital supplemental benefits to Americans ages 65 and older so they can enjoy their final years with the financial security that they deserve.

The best way to help as many seniors as possible, while growing your business in the process, is to invest in a lead generation campaign from Need-A-Lead. We can provide you with a variety of different senior lead types — final expense leads, annuity leads, long-term care leads, Medicare Advantage leads, Medicare Supplement leads, and turning 65 leads — and then run a full-service turnkey campaign to help you convert your leads into sales. All Need-A-Lead campaigns include our state-of-the-art Lead Management System, which allows you to access your lead orders and returns anytime, anywhere. To get started, sign up for a free quote on your next lead generation campaign today.